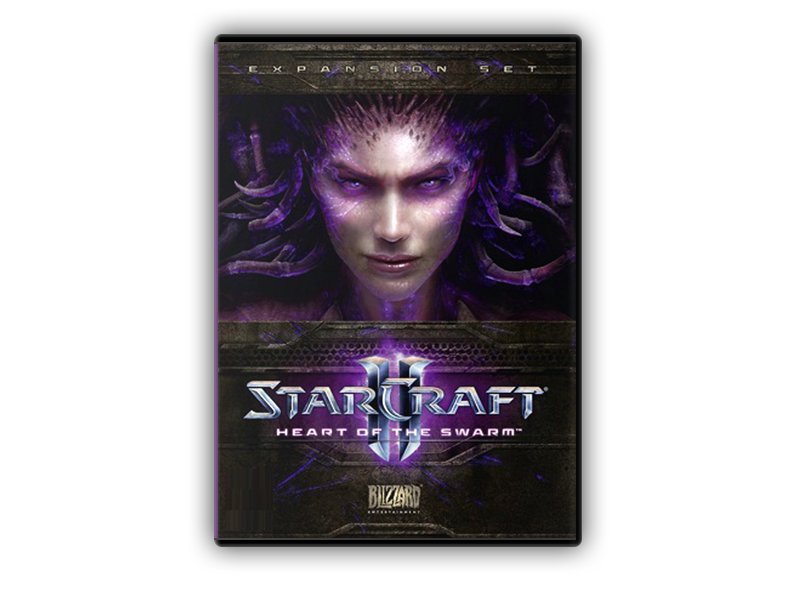 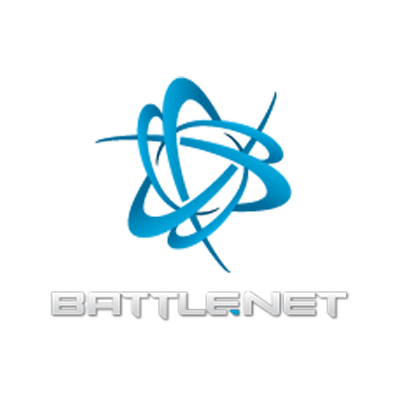 Starcraft 2: Heart of the Swarm

“Heart of the Swarm” is the second part of a trilogy whose first part was “StarCraft II: Wings of Liberty”. While in 2010 players played... show more

“Heart of the Swarm” is the second part of a trilogy whose first part was “StarCraft II: Wings of Liberty”. While in 2010 players played as terrans this time they are offered over 20 missions in zerg campaign. The key figure is Sarah Kerrigan, who after the events presented in “StarCraft II Wings of Liberty” wants to take revenge on emperor Arcturus Mengsk – because of him she was captured by the zerg and became the Queen of Blades. To achieve her goal she must unite dispersed Swarm under her command.

The single player campaign includes numerous characters from the previous series, e.g. Jim Raynor, Nova, Matt Horner or Valerian Mengsk. The developers added some action RPG elements – Kerrigan takes an active part in most of the missions. Before each mission you can choose a set of her special skills. During the game you can improve your units – they can evolve into more powerful variants after infecting other worlds visited by Kerrigan and her army. You will visit some previously unknown places, e.g. icy Kaldir. To achieve the ultimate goal, Queen of Blades can consult her two advisors Izsha and Abathur.