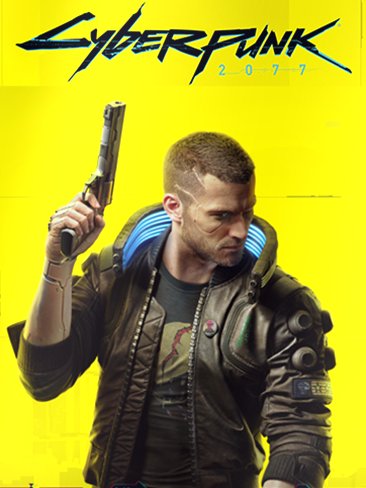 The action of Cyberpunk 2077 takes place in the title year 2077, but it is not a vision of the future based on contemporary ideas, but rather a dystop... show more 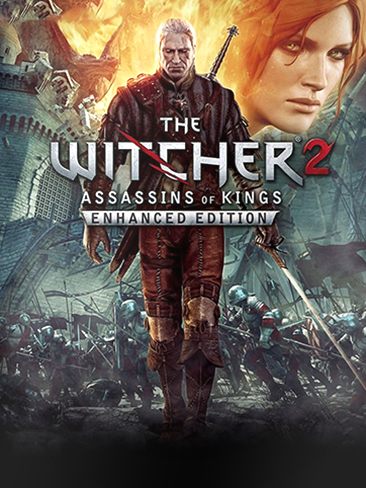 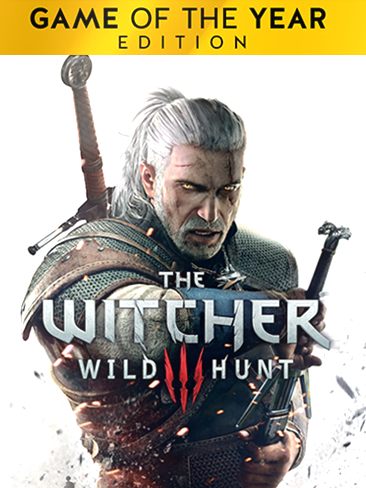 The action of Cyberpunk 2077 takes place in the title year 2077, but it is not a vision of the future based on contemporary ideas, but rather a dystopian retrofuturism straight from the 1980s. While the world is ruled by greedy megacorporations that control every aspect of citizens' lives, the underworld is the kingdom of various gangs. Moreover, thanks to technological progress, people can benefit from special implants and body modifications that increase their psychophysical abilities. This, however, comes at a price.

The game takes us to Night City, an American metropolis on the coast of California that boasts the highest crime rate in the United States. Although the rich citizens living at the centre of this multicultural melting pot enjoy a life of luxury, they are only a fraction of the population; the rest are doomed to poverty and illegal activities.

We play the role of V, a rookie mercenary fighting for survival in a brutal reality. The source of inspiration for the story told here was film noir, and the direction in which the plot will go depends on our decisions and actions.