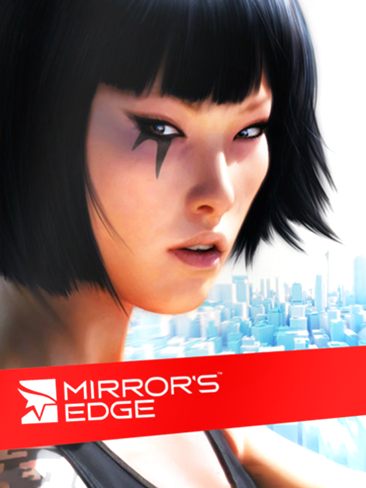 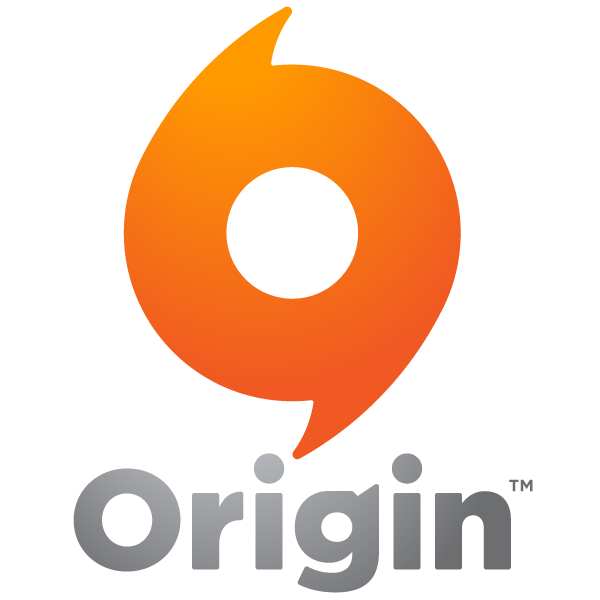 The action takes place in the near future, in a vast metropolis where every person is monitored by the “caring” totalitarian government. There are p... show more 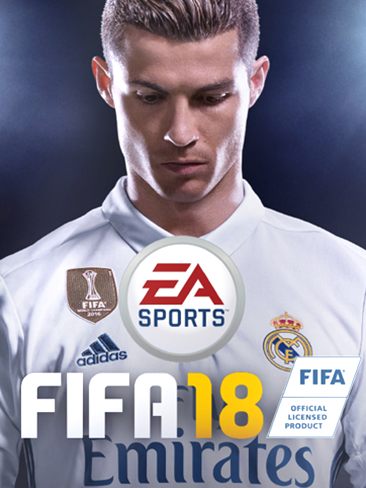 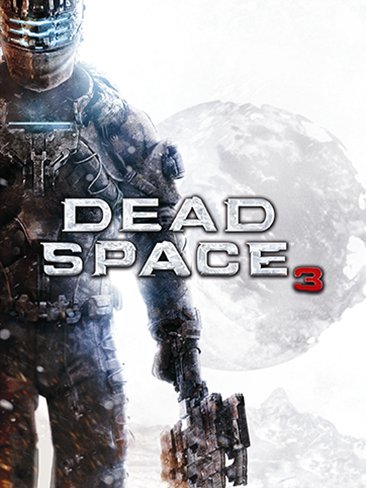 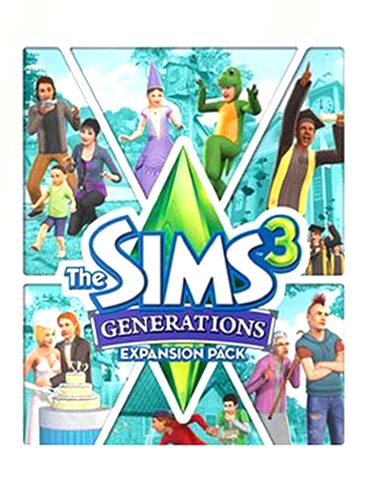 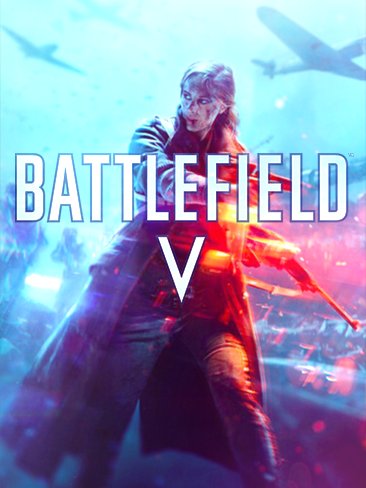 The action takes place in the near future, in a vast metropolis where every person is monitored by the “caring” totalitarian government. There are people who do not give in to this kind of control, though, and fight the absolute power. We assume the role of such a person going by the name of Faith. Her job is to provide important data in a way that doesn’t attract the attention of the ubiquitous government’s eyes and ears. When the protagonist’s sister is falsely accused of murder, Faith quits her already dangerous job and tries to exonerate her name.

The game is distinguished by its environment and the way we traverse it. For the most part, we visit the top part of the metropolis, such as the roofs of high-risers. We run, jump and slide off slopes thanks to great parkour skills, a sport invented by the French youth.

Although we have various weapons at our disposal, Faith might as well avoid all contact with enemies thanks to her agility. She does not carry a small arsenal with her, though, for it unables her to perform most stunts. In Mirror’s Edge for PC, X360 and PS3, there is also a slow-motion mode that slows down the actions and makes Faith’s moves much more effective.