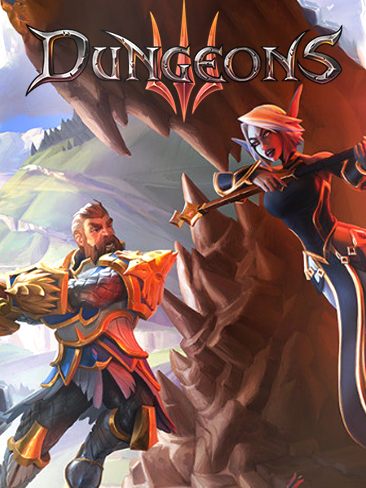 Dungeons 3 continues the story from the previous games. Once again, we play as a Dungeon Lord who, after uniting the forces of evil and laying the foundati... show more 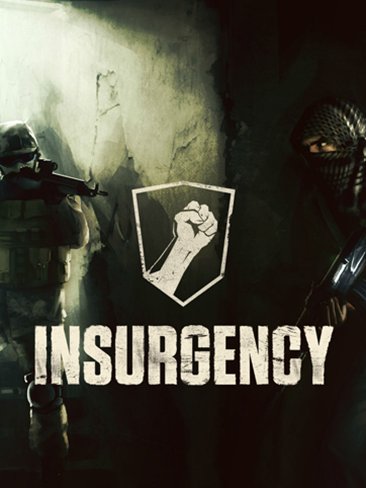 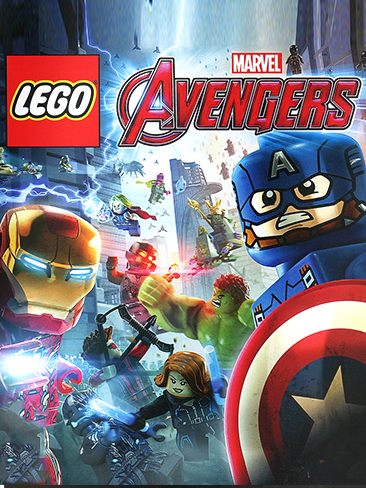 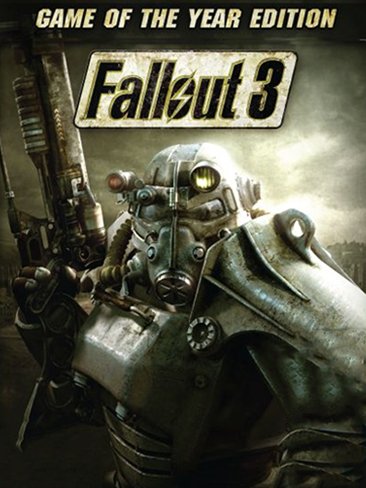 Fallout 3 - Game of the Year Edition 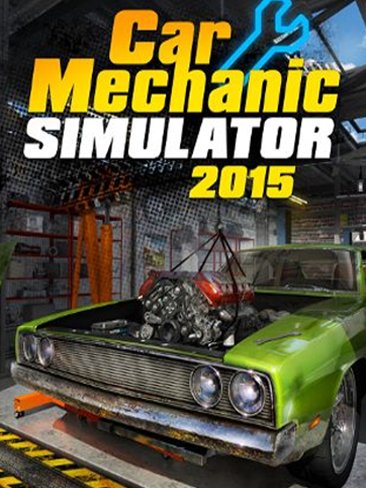 Dungeons 3 continues the story from the previous games. Once again, we play as a Dungeon Lord who, after uniting the forces of evil and laying the foundations of the new empire of darkness, comes to conclusion that his ambitions are not yet fulfilled. He decides to recruit the priestess of dark elves, Thalya, so that she would lead his forces during the conquest of the surface world.

Dungeons 3  is a hybrid of a real-time and economic strategy. All three factions from the previous games (the Horde, the Undead, and the Demons) are present. This time, we can use units and technologies of all three of them at the same time. We have to decide if we like the flexibility of using assets of all of them, or we want to focus on one specialization that comes with one or two of them.

According to the series’ tradition, gameplay in Dungeons 3 is separated into two parts. The economic strategy where we build our dungeon empire is the primary one. We must gather resources, build new parts of our dungeon, recruit monsters, and invest in technological development. There are twenty types of new rooms.