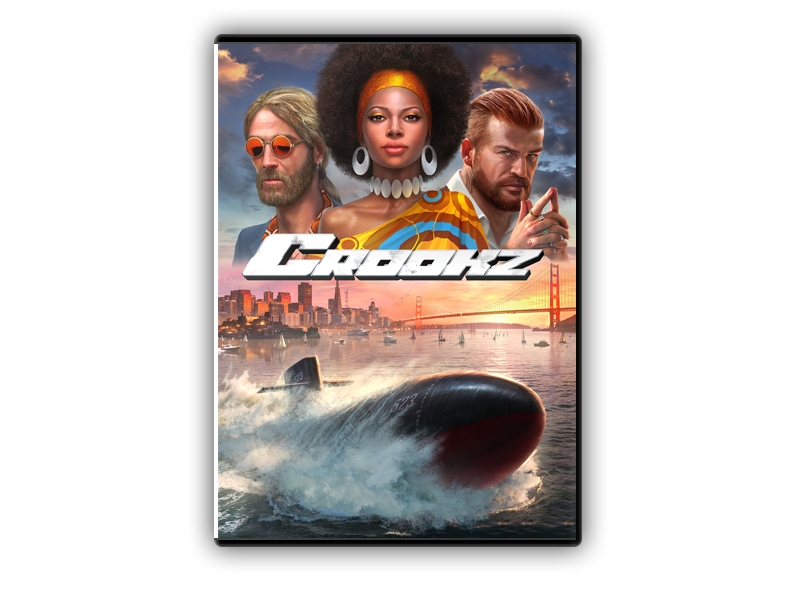 In the game, we assume command over a gang of thieves and crooks who commit spectacular robberies in the ‘70s. The title draws a lot of inspiration f... show more

In the game, we assume command over a gang of thieves and crooks who commit spectacular robberies in the ‘70s. The title draws a lot of inspiration from movie productions of similar themes. In the campaign, we lead a group of criminals who used to rob rich people’s poorly protected houses for a long time and financed their capricious lifestyle in this way. This idyll ended when they attempted to steal a legendary jewel from a museum in Venice. One of the gang members betrayed his colleagues who then barely got away alive. Five years later, they gathered together again to take revenge upon their old companion and, while at it, earn some cash.

The campaign consists of twenty extensive missions in which we perform a series of spectacular robberies in a number of locations. Before each action, we pick the participating gang members ourselves, choosing from dull goons and highly-trained specialists, for example, in lock picking. We have an equal amount of freedom when selecting equipment. The available gear includes camera-disrupting devices, explosives, and chloroform. All missions can be completed in a variety of ways and it is only up to us what kind of methods we want to use.