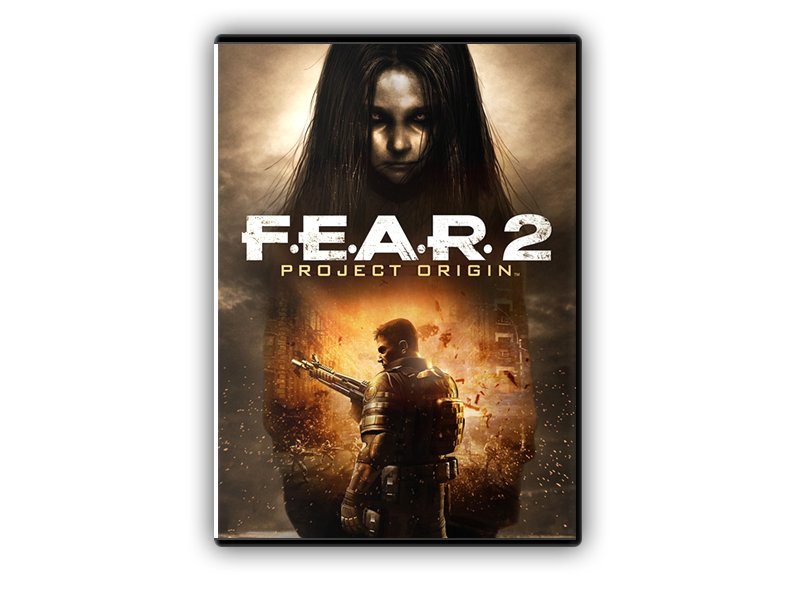 In F.E.A.R. 2: Project Origin  starts in the Auburn district, half an hour before the end of the story of the previous game. This time you play n... show more

In F.E.A.R. 2: Project Origin  starts in the Auburn district, half an hour before the end of the story of the previous game. This time you play not as the Point Man, but as Michael Becket, a member of the anti-terrorist squad called Delta. His main objective is to arrest Genevieve Aristide, the head of Armacham Technology Corporation, engaged in destroying evidence of her involvement in illegal bioengineering research. As you play, however, the explosion that we witnessed in F.E.A.R.: Firs Encounter Assault Recon disturbs your mission, after which the protagonist wakes up in a hospital. This is far from salvation, though, and it soon turns out that his main goal becomes survival.

The atmosphere in F.E.A.R. 2: Project Origin is heavily inspired by the Japanese school of horror movies, which often feature a little creepy girl with paranormal abilities. In F.E.A.R. 2: Project Origin this role is played by Alma Wade, known from the first F.E.A.R. Her abilities are now greater than in the previous game – she can not only control human minds, but also greatly influence physics and the shape of locations. Alma has also became more mature – this time she appears as a young woman.

The foundation of gameplay in F.E.A.R. 2: Project Origin  is combat, which mostly relies on shooting. Skirmishes take place in both insides of buildings and on the outside, across a devastated city. The developers put especially much attention to the level design of the latter. Another novelty is the presence of battle mechs, which can be used by both the player and enemies, thus resulting in a new type of experience in the series.