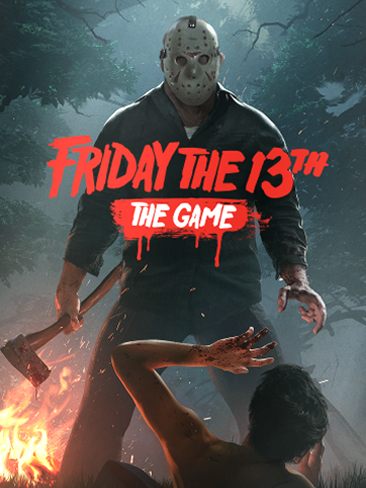 Friday the 13th: The Game

The action is set near the exact spot in which the action of the movie series began – Crystal Lake. Due to a peculiar type of gameplay, Friday the 13... show more 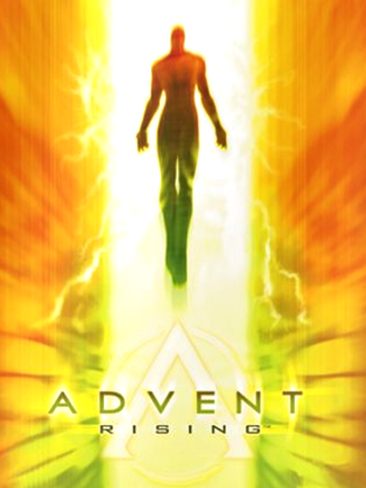 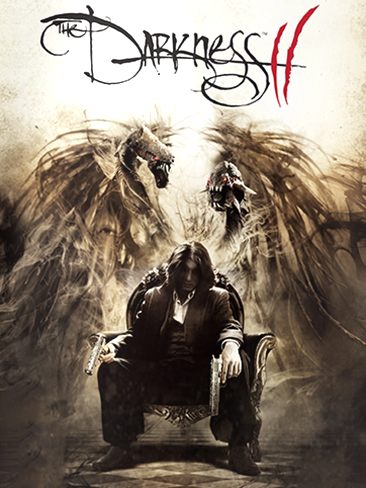 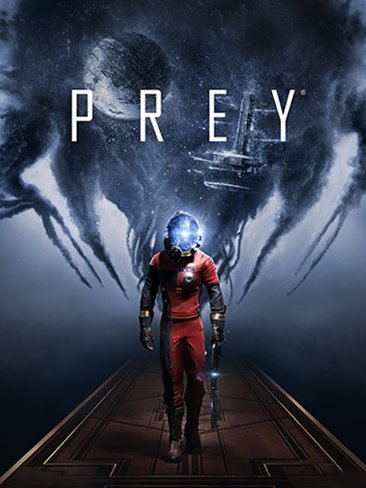 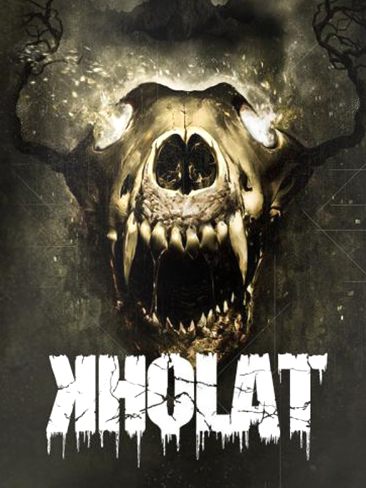 The action is set near the exact spot in which the action of the movie series began – Crystal Lake. Due to a peculiar type of gameplay, Friday the 13th: The Game does not offer an extensive plot and focuses on clashes between the masked psycho and a group of his potential victims, who are camping in the direct vicinity of the lake.

During gameplay one player assumes the role of Jason Vorhees and his objective is to eliminate other players, who are in control of the camping tourists. To achieve his goal, Jason, who can use a wide range of finishers, has to track them and deal a final blow in the right moment. The game features finishers known from the movie series and some brand new ones, created especially for the game.

The objective of the potential victims is running away from Jason and tricking him in a number of ways. As Jason is not completely indestructible, a fair amount of players’ creativity and ability to cooperate might pay off and lead to Jason’s defeat.

The game features a progress system which rewards you not only for winning particular matches, but primarily for creativity. As you advance, you can unlock a whole bunch of content connected with the movies, like Jason’s alternative models, which show his evolution over years and the way he changed in subsequent parts of the film. It is noteworthy that the game is created in a way which gives players a feeling of constructing their own movie script. After each match you can watch a trailer-like highlights including all the key moments of the game.