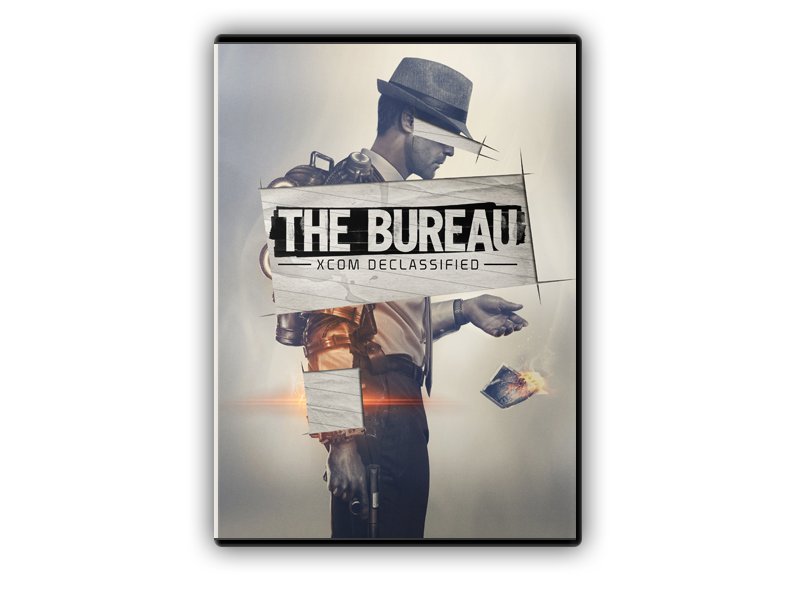 Player tries to rescue the humanity as William Carter, who personally leads a three-person team into action. His mission is to reach the places where enemy has... show more

Player tries to rescue the humanity as William Carter, who personally leads a three-person team into action. His mission is to reach the places where enemy has been spotted and get rid of the threat by means of force. Although the gameplay mostly consists of shooting aliens, it is important to choose the right tactics. Helpful in this is the third person perspective, a command system, and environmental covers. It is always worth looking out for advanced alien weapons, which can be easily used against their former owners. Usually, the effects such guns have are far different from human weapons and provide invaluable help in battle.

Before going on a mission, you get to choose two team members from characters divided into four classes: the Recon focuses on dealing damage, the Engineer takes care of combat equipment (such as turrets or mines), the Support improves his teammates’ defensive statistics , and the Commando draws the enemy attention to himself. While in combat, you can slow down time and give your companions detailed orders regarding movement, attack, or use of special abilities. It is important to remember that the virtual companions are not immortal. When they get knocked down, you have to help them quickly, otherwise they will die permanently. This is a painful loss, because the team members gain experience levels along with new abilities.

After each mission, you go back to the XCOM headquarters. There you can talk to the staff and choose missions you want to head on. Operations are divided into story-based, minor missions, and dispatch missions performed by your team members. During main missions there are situations when Carter must decide of someone's fate or make other difficult choices.