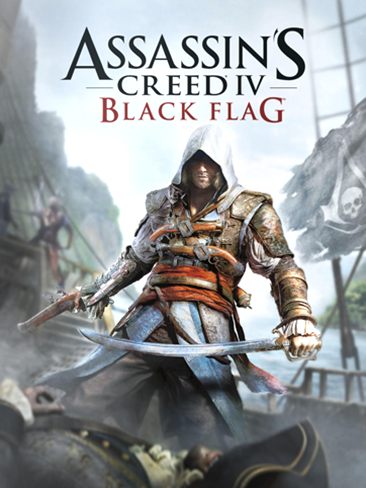 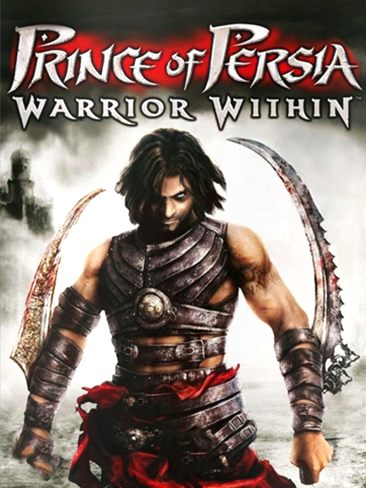 Prince of Persia: Warrior Within 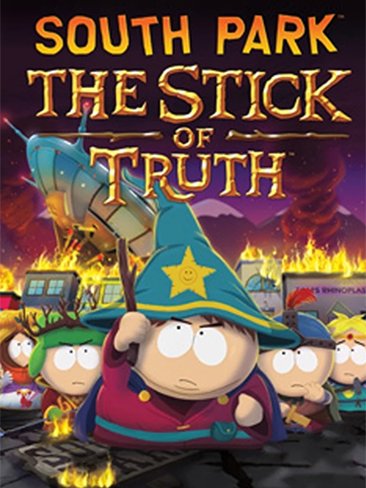 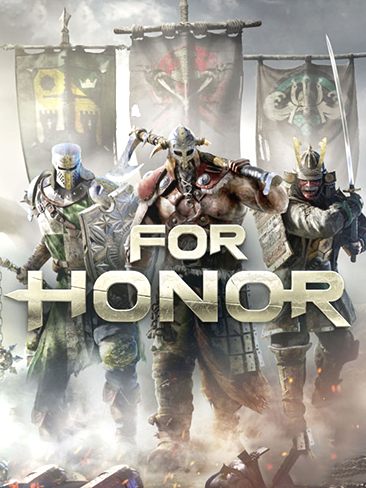 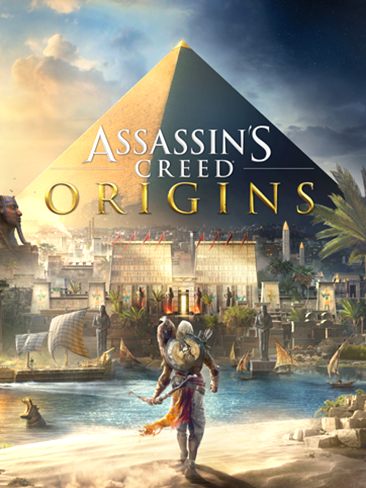 The protagonist of Assassin's Creed IV: Black Flag  is Edward Kenway (grandfather of Connor Kenway who appeared in Assassin's Creed III), Welsh pirate living in the 18th century who pretending to be an assassin, learns about a legendary Observatory, enabling to observe every living person. Greedy filibuster decides to keep the secrets of the Observatory for himself, thus becoming a part of the ancient conflict between the Templars and the Assassins. The action takes place on the Caribbean, a year after the War of the Spanish Succession (1701-1714), during the golden age of piracy. As in the previous games, the creators managed to include authentic events and characters in the plot. Players can meet e.g. Edward Teach (Blackbeard), Benjamin Hornigold, Calico Jack Rackham, Anna Bonny or Charles Vane.

The game world is divided into over 50 unique locations. The most important of these are the three major cities – Kingston, Havana and Nassau, each representing a different architectural style. There are also small fishing villages, sugar plantations, hidden bays and ancient ruins. The main protagonist can sail the seas due to his own ship – Jackdaw, which can be upgraded throughout the game (e.g. you can add ram, reinforced hull, and canons).