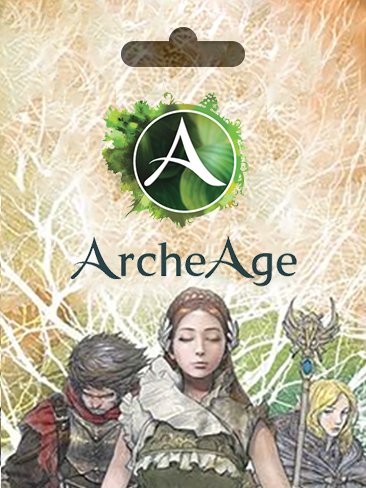 In order to activate your code go to http://www.trionworlds.com/archeage/en/store/redeem/ and follow the on-screen instructions.  ArcheAge Cre... show more 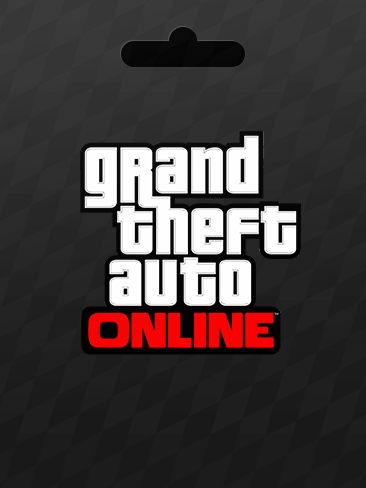 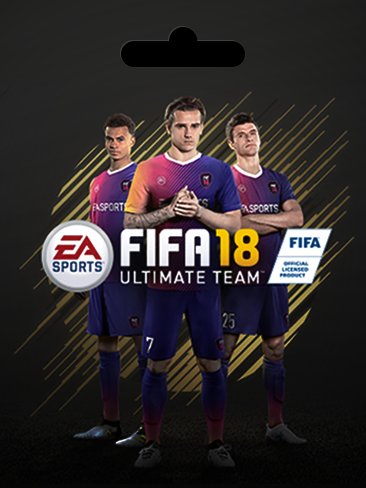 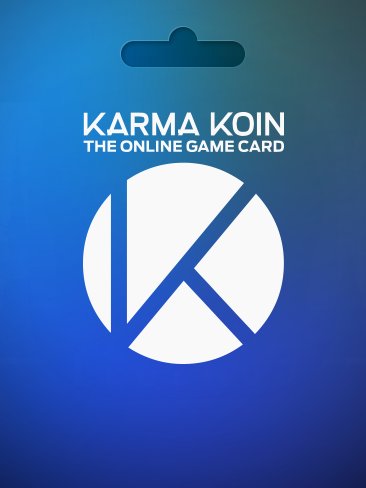 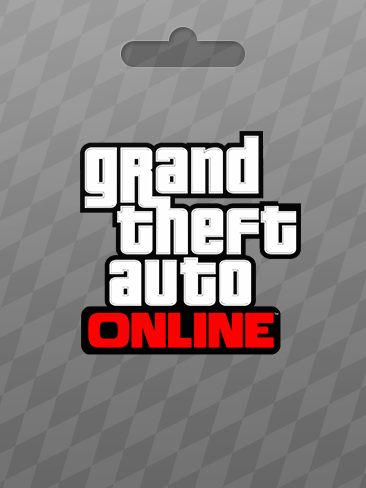 In order to activate your code go to http://www.trionworlds.com/archeage/en/store/redeem/ and follow the on-screen instructions.

ArcheAge Credits may be used to purchase boosts, equipment, mounts, and tons of other items from the in-game ArcheAge Store.

ArcheAge takes the player into a fantasy world, which for centuries eight races ruled together. For unknown reasons, the ruling nations divided into two factions, which settled on separate continents. The history presented in the game takes place 2000 years after the event, and one of the objectives of the players will is to discover the cause of the eternal conflict.

As befits an MMORPG, the game begins with character creation. You can become a representative of one of the eight races. In addition to traditional men, elves and dwarves, the world is inhabited by less standard nations, including Ferres, the humanoid cats, or demonic warborns.