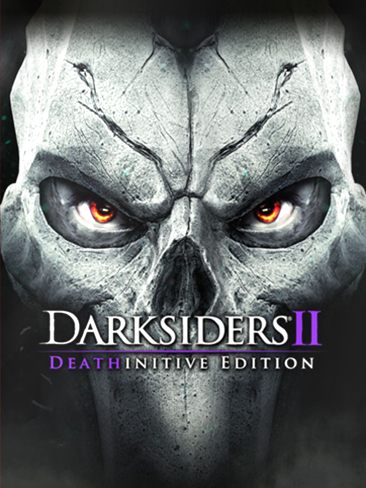 The game's story relates directly to the first part. Again, you are dealing with a story inspired by the Apocalypse of Saint John, while observing the event... show more 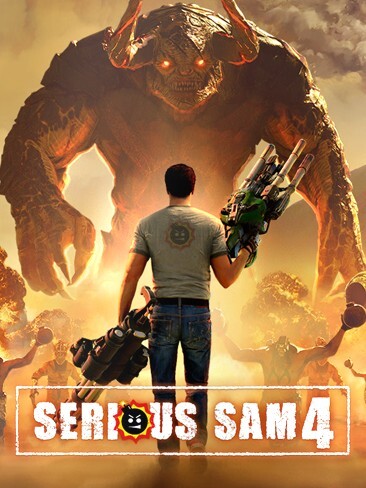 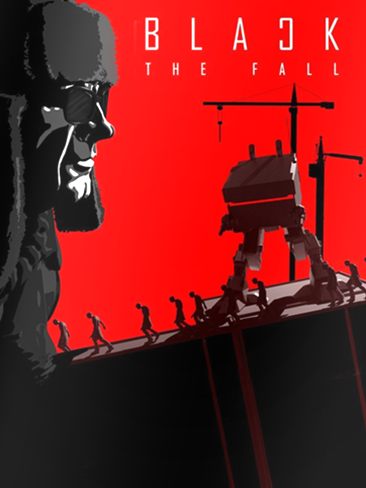 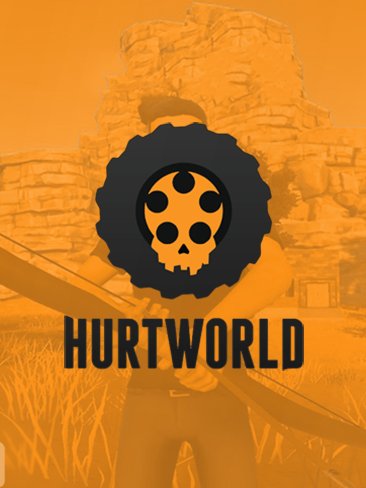 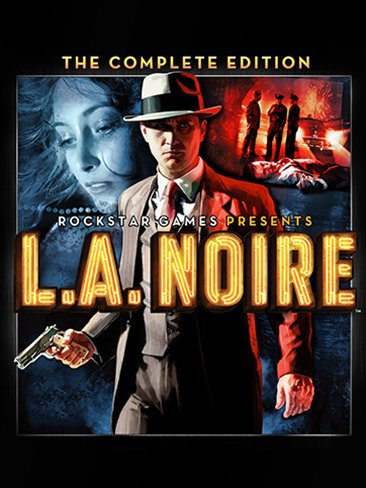 The game's story relates directly to the first part. Again, you are dealing with a story inspired by the Apocalypse of Saint John, while observing the events from the perspective of one of the Four Horsemen announced by the evangelist – the Death. The protagonist begins his adventure in the underworld, where he is planning to help the War, who – as we know from the first game – caused some big mess. In his raid against the world the faster and more agile Death is accompanied by a faithful steed Despair and a crow Dust.

As compared with the first Darksiders game, the authors put more emphasis on the size and diversity of locations. These include ominous ancient ruins, forests, icy areas, dwellings of angels, and demonic caverns. The world is four times bigger than before, and each location holds as many undergrounds as the whole first game did. Death, whose agility is parallel with the main hero of Prince of Persia series, overcomes obstacles in a truly acrobatic style. The tasks he faces are divided into main and secondary objectives. The former push the story forward, while the latter uncover hidden places and allow you to acquire rare artifacts. Similarly to games like Castlevania: Lords of Shadow, the access to many areas becomes possible only after unlocking specific character skills. During his crusade Death acquires e.g. a special hook used for catching interactive grips, and learns how to activate portals and divide his soul into two separately controlled halves.

The adversities that Death encounters on his way, are not only various logic puzzles, but also hordes of enemies, the toughest of which require thoughtful, clever approach. Random items dropped by slain enemies, the system of characteristics and statistics that allow you to choose skills and abilities according to your preferences, as well as selectable equipment matching individual play styles, give the game a strong RPG vibe.