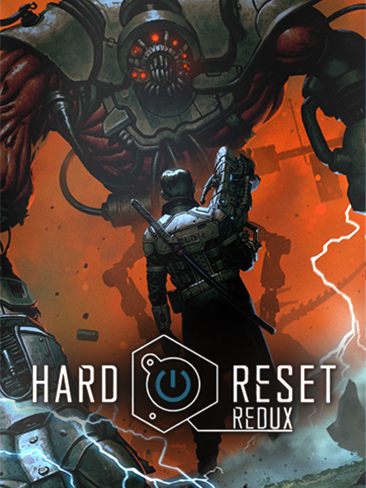 In contrast to the first Titanfall, the production offers a fully-fledged single player campaign. In Titanfall 2 you are in control of a resistan... show more 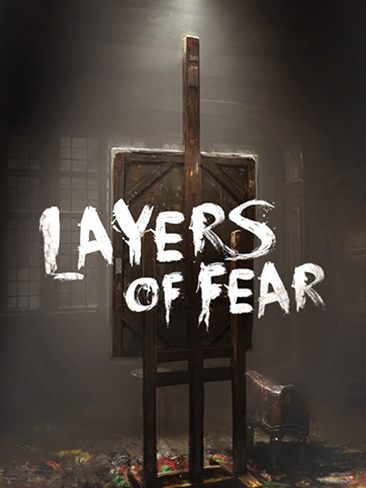 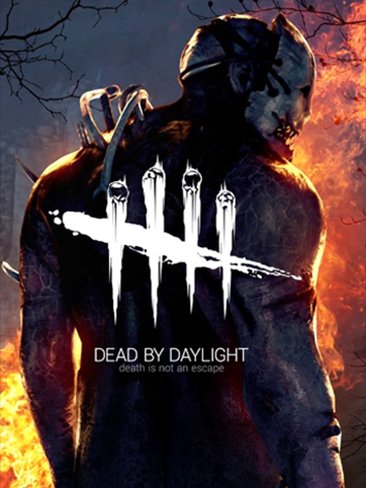 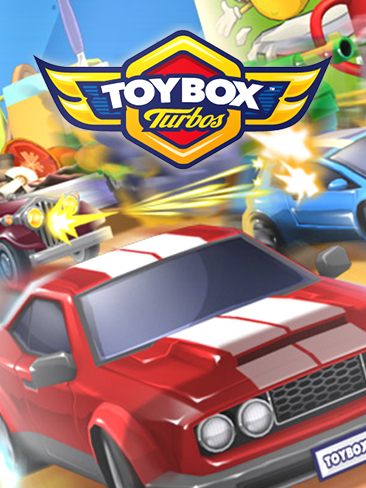 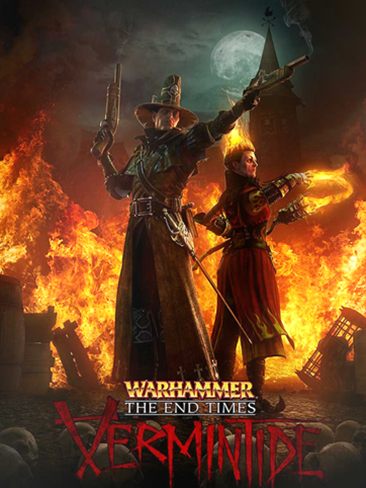 In contrast to the first Titanfall, the production offers a fully-fledged single player campaign. In Titanfall 2 you are in control of a resistance rifleman who dreams of becoming a pilot. The owner of an Argus class Titan is killed in action and the stranded machine chooses the hero as his new pilot. Now the unusual pair of protagonists has to finish the mission and to do that, they will have to face the outnumbering forces of the enemy.

Gameplay consists in controlling soldiers of the future who, in contrast to regular soldiers, can climb buildings, double-jump, and most importantly can summon war robots – the titular Titans – during battle. Players seated at their controls have greater firepower, but other players can also use Titans, thus gameplay is well-balanced.

Taking the first instalment into consideration, developers introduced a number of changes which, however, do not turn gameplay upside down, yet they considerably influence it. Apart from the mentioned single player campaign, Titanfall 2 on PC, XONE and PS4 features humongous swords used by Titans. The robots themselves are much more agile and can perform more spectacular attacks. The pilots also profited a bit - apart from new guns models and gadgets (e.g. gravity grenades), they are equipped with the grappling hook that enables players to draw distant enemies closer and helps in climbing.