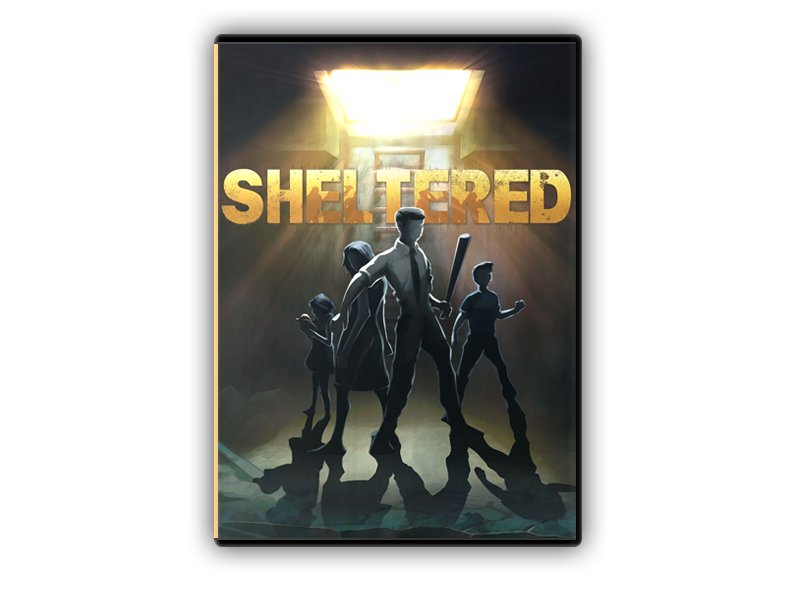 The story in Sheltered  depicts a gloomy vision of the world after a nuclear catastrophe. Survivors hiding in underground shelters suffer from shortag... show more

The story in Sheltered  depicts a gloomy vision of the world after a nuclear catastrophe. Survivors hiding in underground shelters suffer from shortage of supplies. It is extremely risky to leave the shelter in search for anything, because hungry mutants can quickly put an end to one's life. Other human survivors will not hesitate to obtain supplies the hard way, for survival has become the last thing to fight for. Additionally, being isolated for too long will result in the deterioration of mental health - anxiety, suspicion and other unusual feelings occur. The main character has to take care of a family of four, trying to ensure their safety and obtaining supplies for the most basic needs in these harsh circumstances.

The action begins just before the first bombs bringing a catastrophe to mankind are dropped. Within a couple of minutes, we have to gather supplies in a supermarket, in order to sustain underground existence during the initial weeks. Later on, we have to monitor certain important data about health of the characters or the amount of supplies we have left in the shelter. We also have to maintain the shelter itself - it needs repairs and maintenance in general. A failure of any of the basic systems can result in terrible consequences for the family. Food, water and a variety of useful items can be found outside of the safe zone that the shelter is. The player does that alone at the beginning, but later on, more survivors join our efforts. On the surface, the player often has to face different enemies. The combat system is interesting, for it requires the player to approach the fight in a tactical way. But the combat capabilities are defendant on the individual features of the particular family member.