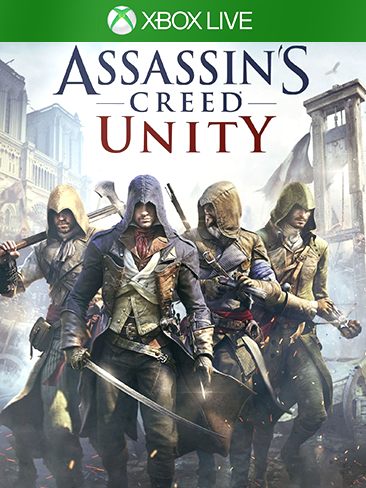 In 1789, the French Revolution changed in a veritable hell on earth Paris that used to be beautiful. The poor inhabitants of the town were opposed to the aristo... show more 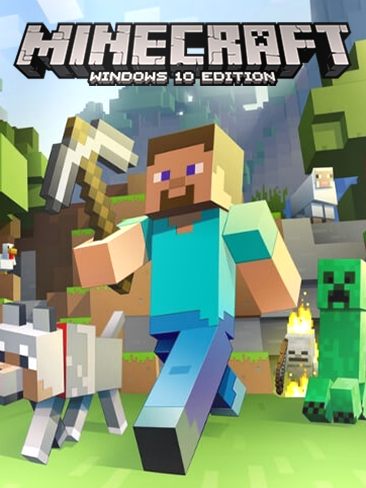 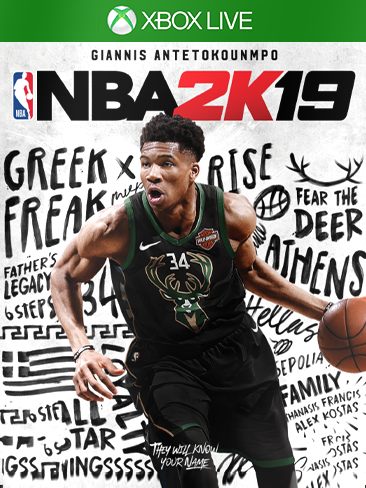 In 1789, the French Revolution changed in a veritable hell on earth Paris that used to be beautiful. The poor inhabitants of the town were opposed to the aristocracy that in a bloody way tried to suppress all rebellions. The player personates Arno - the hero in the center of this ruthless struggle, who tries to change the fate of his nation. During the adventure, he is driven by personal motives because he suffers a great loss for which he feels responsible and now he is seeking redemption.

Assassin's Creed: Unity for XONE introduces some changes in comparison to the previous version, which do not only affect the new hero. First of all, there is introduced Adaptive Mission Mechanic system, so the player is no longer guided by the hand during the mission. In previous version, the players received the specific goals, if they fail, the mission had to be repeated from the check point. In this version, for example, if your task is tracking given individual, you just have to find the person again, in case of lose him or her. The game is continued even unsuccessful attempt what increases so-called immersion. What is more, Paris is changing under the influence of your actions. The more dead bodies on the street, the larger number of guards and patrols on the streets and your enemies will become more careful because they will be aware of the threat.

The game has also been improved for a more natural movement parkour system. Arno, like his predecessors is able to climb on all buildings as well as better descent of them quicker. There are also less all-pervasive haystacks which now appear less often. What is more, the character had the ability to creep. There has also changed the fight, which now is more demanding and the opponents are more intelligent and stronger, so getting out of trouble is not as easy task as it was before.