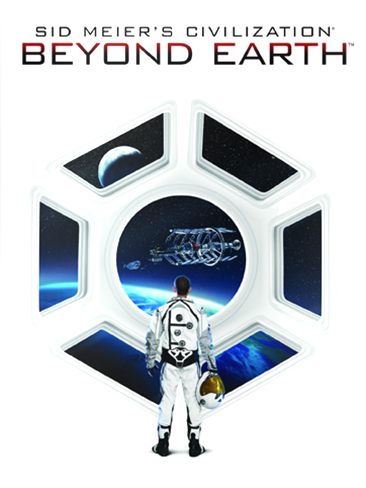 Action Beyond Earth begins in about 2265 and one game covers a period of 3-4 thousand years. The player is a mission commander, whose task is to investigate and... show more 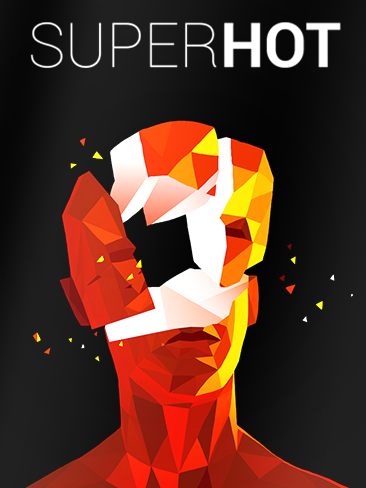 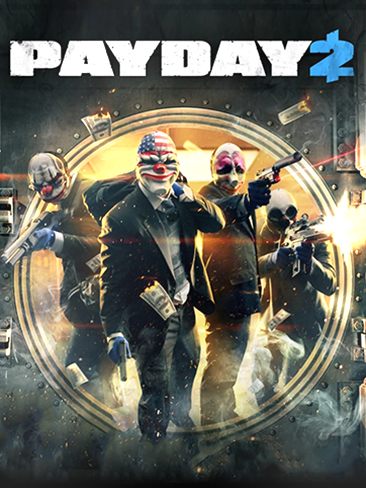 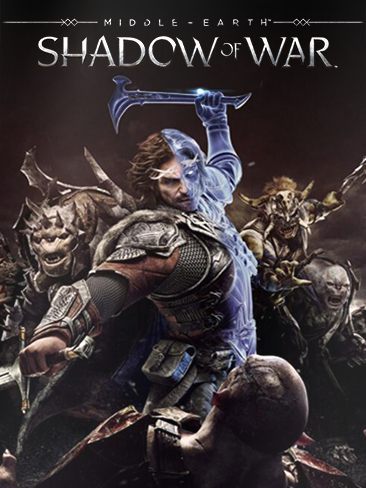 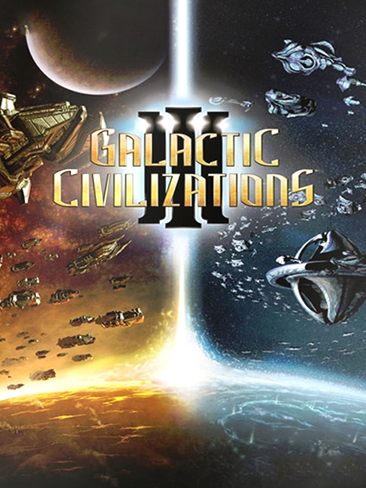 Action Beyond Earth begins in about 2265 and one game covers a period of 3-4 thousand years. The player is a mission commander, whose task is to investigate and colonize of an unknown planet. The game makes use of the improvements introduced with the fifth part of the main cycle. The map is divided into hexes, where can reside only a single individual.

In Beyond Earth, each of them has been sent by different group from Earth. During establishing the parameters of a new game, we are responsible of a number of decisions that determine the initial stage of the game. In Beyond Earth we do not only choose a faction, but also spaceships, which will take us to the conquest of space, type of cargo, crew, and also the type of planet which we to settle. Each of these choices has a direct impact on how we start our adventure in the new world.

An innovation introduced in Beyond Earth is a delay in landing of the remaining fractions of colonists on a new planet - the first part of the game concerns only the player and the local flora and fauna. Other colonists appear around 40th -50th round. The mechanism of the game ensures the equal opportunities for all players - the latecomers receive slightly better equipment, useful in the initial development, so they are able to catch up with the player and lead a compensated fight.

The game starts with a small colony, which is extremely sensitive to attacks and other dangers. The most important feature of the first stage of the game is the protection of the settlement, which becomes a full-fledged city after a long time. The players can build improvements on the fields which surround the settlement, build new buildings and explore the technology.