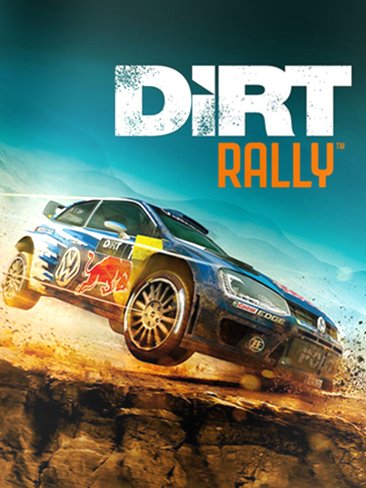 DiRT Rally  is the next installment in the popular game series featuring car rallies. The British studio Codemasters is responsible for creating the produc... show more 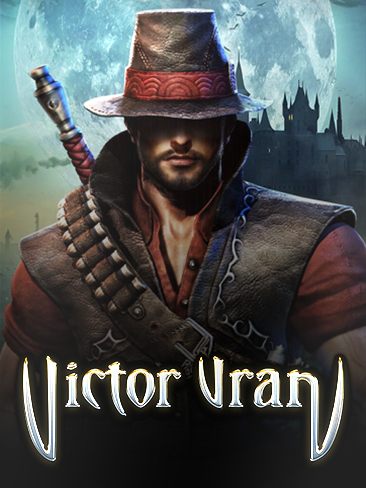 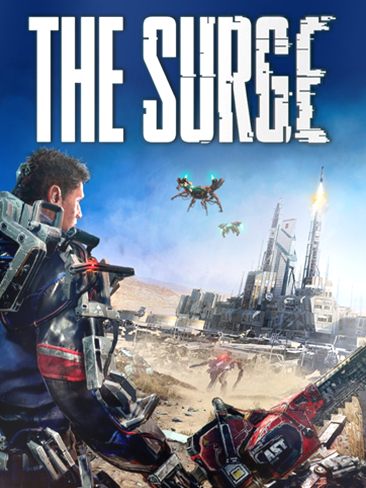 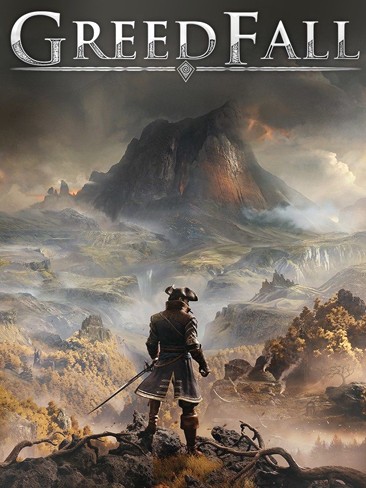 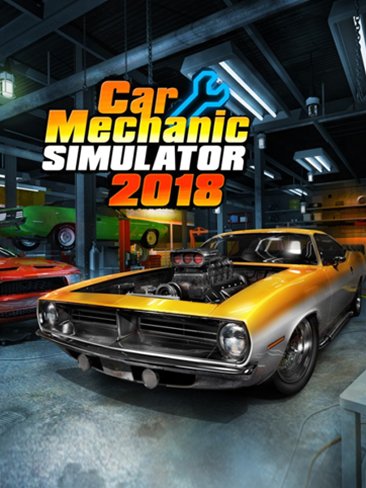 DiRT Rally  is the next installment in the popular game series featuring car rallies. The British studio Codemasters is responsible for creating the production, as well as the previous games of the cycle; they are also considered to be the leading experts in this genre of video games.

The developers have put a great deal of effort to make the game as realistic as possible, the driving system has been rebuilt practically from scratch. The new system takes into consideration the changing states of the surface, as well as the gravel gathering on the treads of the tires of our vehicle. Such mechanics as Traction Control, ABS and Stability Control will also be available to the player allowing for a better driving experience. The cars you drive will become damaged the longer you stay on the track, you can repair any defects by allowing the mechanics to fix them, it is possible to hire up to four of them and each of them will require payment for their services and expertise; however, they are also capable of upgrading your vehicle and, upon leveling up, they will unlock new parts for your car.

Several game modes have been created for the benefit of DiRT Rally, the players can take part in a rally championship, in which they will face off against AI opponents of increasing difficulty. It is also possible to try your luck in individualized events; there is also an asynchronous multiplayer mode in the game, in which you can race the ghosts of other users trying to beat their results, the players can also create an online league.

There are seventeen different cars available in DiRT Rally, split up into six different categories; both modern vehicles and older models (e.g. from the nineteen sixties) have made their way into the production. There are 36 different stages set in three large locations – the Welsh Powys, the Greek Argolis and the city of Monte Carlo in Monaco.