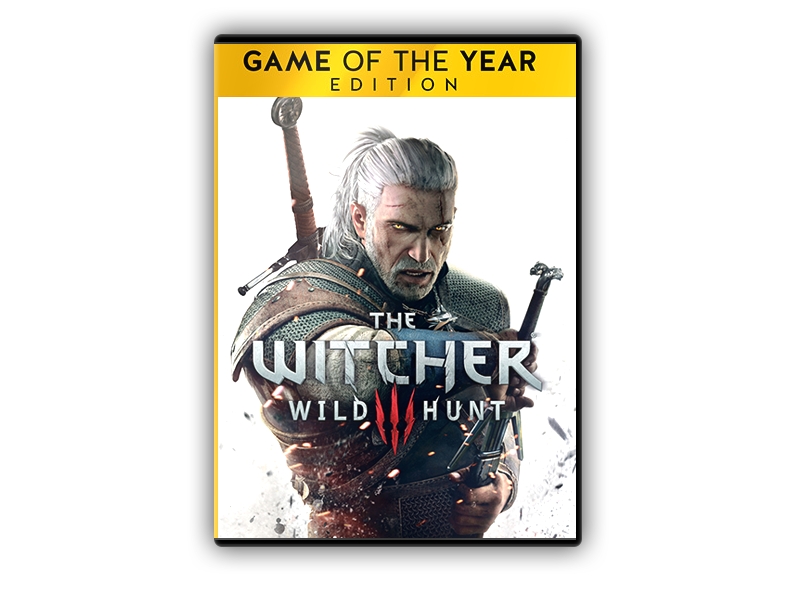 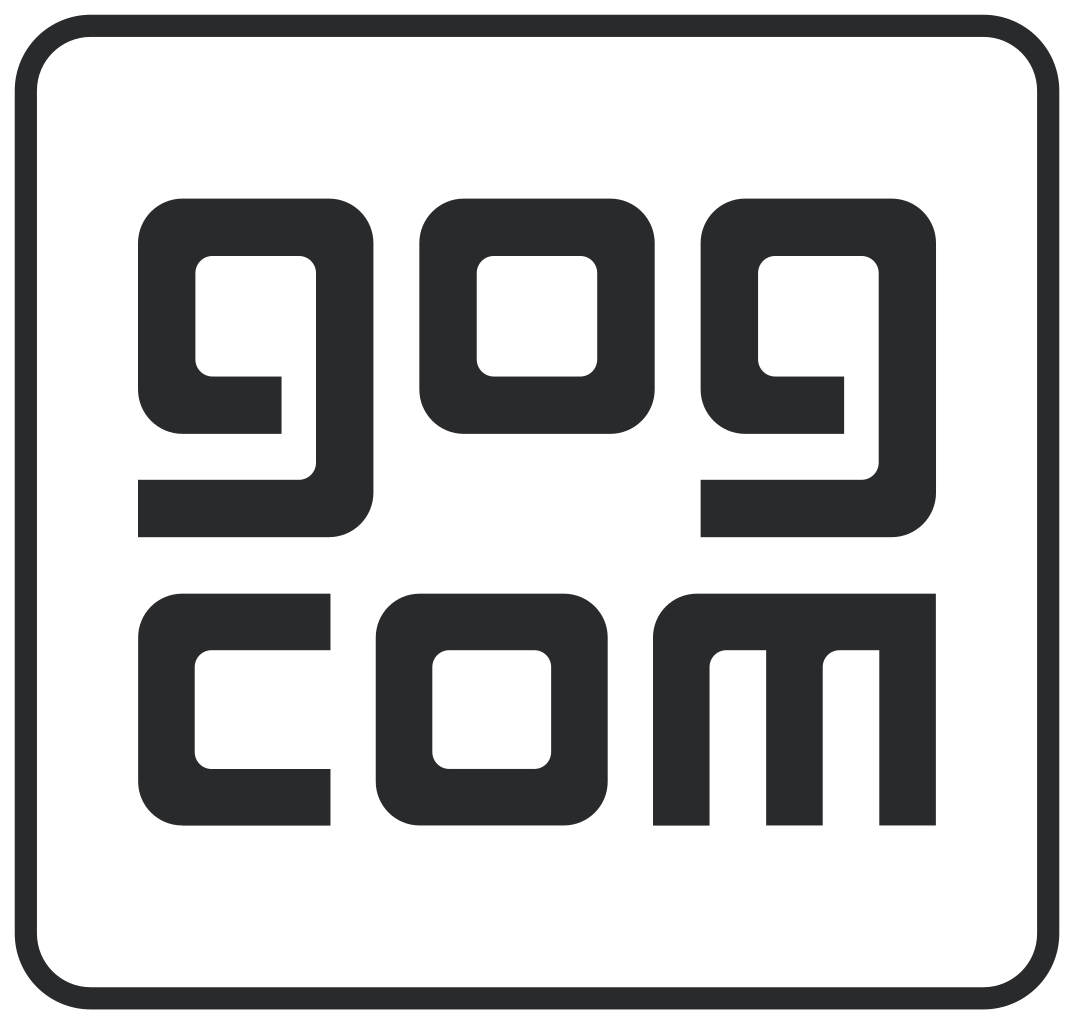 The players assume the role of the witcher known from the previous games. The main part of the storyline revolves around several separate threads such as the se... show more

The players assume the role of the witcher known from the previous games. The main part of the storyline revolves around several separate threads such as the search of Geralt’s lost love and Nilfgaard invasion of the Northern Kingdoms. The players are also going to fight the eponymous Wild Hunt which haunted the wither both in novels and the two previous games. All of these main tasks offer a branched film-quality story, impressive scenes, and carefully directed cutscenes. Interestingly enough, the players can give up some of these tasks, however, they will have to face the unpleasant consequences of their choice. There are lots of side quests available in the game which together with the main plot offer over one hundred hours of gameplay. The developers took their time to provide a large variety of challenges. During the adventure, the players will explore a wide range of areas, including caves, ancient ruins, and bustling villages. They will also hunt monsters for profit and for special rewards, while some of the quests will include investigation. Each region of the world offers its own mini-games (e.g. knife-throwing tournament) with special prizes, however, beating them is not required for the plot to progress.

Items included in this bundle: