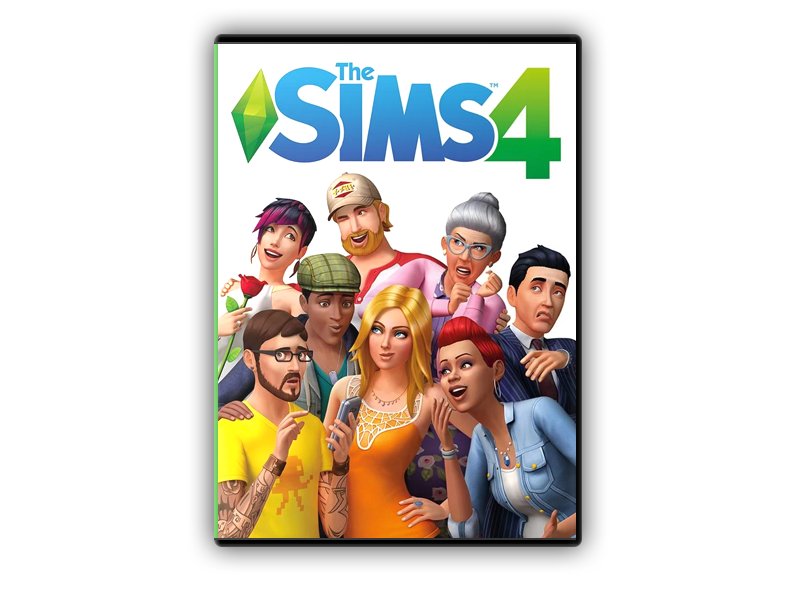 The game starts with the player creating his or her Sims. There are a lot of more modifiers and options to chose from than in the third installment of the serie... show more

The game starts with the player creating his or her Sims. There are a lot of more modifiers and options to chose from than in the third installment of the series. The visual editor allows the players to determine the appearance of their character much more accurately, giving them considerable influence on Sim characteristics such as their posture, height, weight, face shape, and so on. Personality also plays an important role. The players choose one of several types of personality, as well as long-term goals of their characters, and the level of his determination in achieving them. These goals affect the later behavior of a Sim and are a part of the improved artificial intelligence system introduced to the game. Thanks to it, Sims behave more naturally and react to events occurring around them more diversely. Emotions felt by the characters are another innovation. They are not only affected by the level of satisfaction or social interactions, but also household items used or clothes worn. Experiencing specific emotions unlocks, among others, new dialogue options.

The editor that allows the players to build dream mansions and houses has played an important part from the very beginning. In The Sims 4  the players yet again are to select one of several different neighborhoods in which they will build their houses. The construction interface has been revised and improved, making it more intuitive and easy to use. Additionally, thanks to the social networking options, the players can now share their houses, as well as rate and comment on the works of other players. Missions and achievements are also a novelty in the series. The player's characters are awarded, for example, clothes or furniture for completing them.