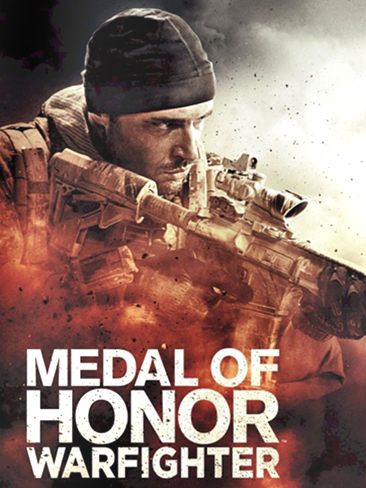 The main characters of the game are commandos known from the previous game of the series, but the main character around which the whole story revolve is the Pre... show more 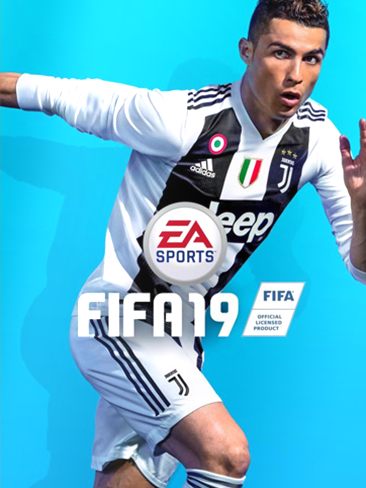 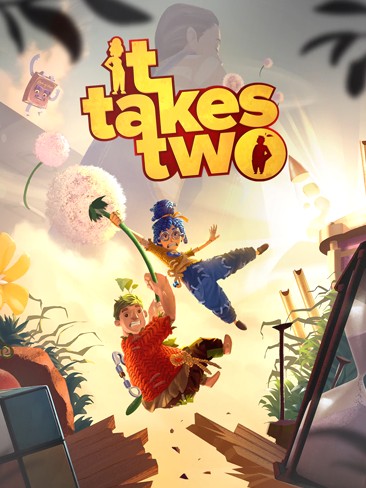 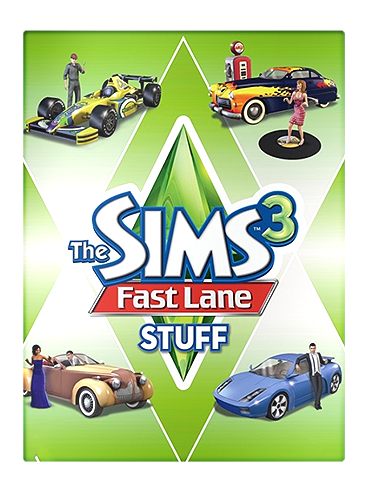 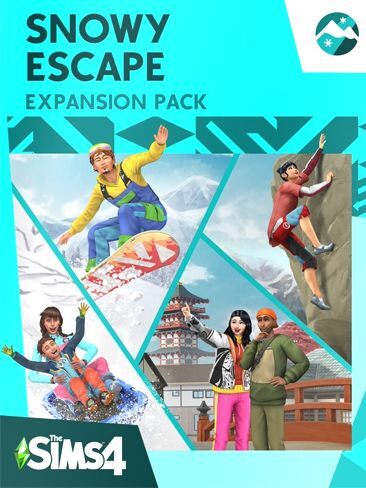 The main characters of the game are commandos known from the previous game of the series, but the main character around which the whole story revolve is the Preache. The crux of the conflict is the PETN – a dangerous substance used by terrorists to carry out sophisticated attacks. All scenarios included in the single player campaign were based on real events. The story takes us to, among others, Somalia, Yemen, Bosnia, and Philippines.

During the game, we have an opportunity to participate in large-scale military operations and actions carried out on a much larger scale. One of the innovations that makes our actions more dynamic is a panel of high-speed breaches, allowing to storm into the next room by breaching the door, planting an explosive charge, or throwing in a flashbang. In addition, the developers tried to improve the artificial intelligence of both our companions and opponents, and military experts from around the world were invited to work on the game, allowing the creators to more precisely map the realities of the battlefield.