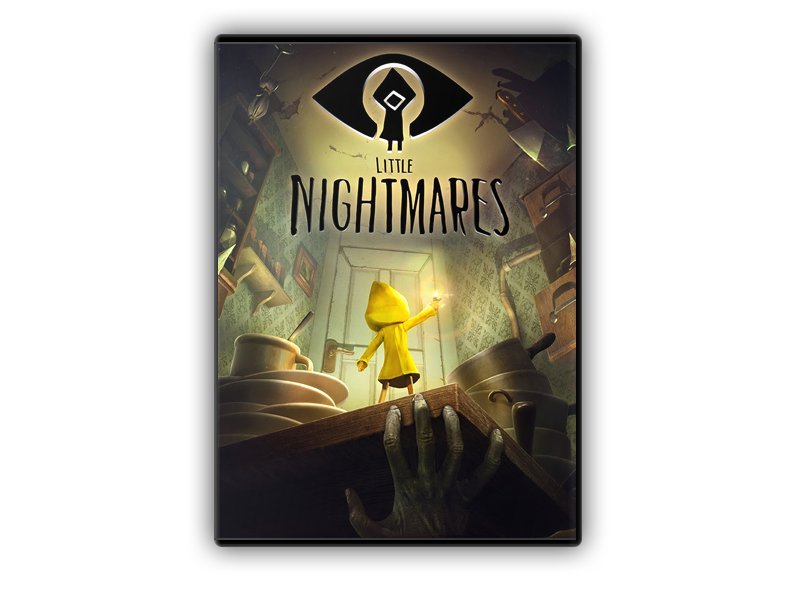 In Little Nightmares, the player assumes the role of Six — a girl in a yellow water-repellent coat who was kidnapped by monsters and imprisoned in an... show more

In Little Nightmares, the player assumes the role of Six — a girl in a yellow water-repellent coat who was kidnapped by monsters and imprisoned in an underwater complex called The Maw. Her task is to escape this ghastly place. Achieving this goal is not simple, though, because the heroine has to face numerous dangers conjured by childhood nightmares.

The action is presented from a side view, while the gameplay is based on hopping from platform to platform, and solving environmental puzzles that require agility and logical thinking. In this way, we can unlock the path to the next room and thus move towards the exit from The Maw.

Threats to the protagonist’s life are, first and foremost, nightmarish, overgrown enemies such as a horrifying cook. The girl is unable to fight them since she is only armed with a lighter. Therefore, the player has to sneak behind their back and do so without making too much noise because drawing our opponent’s attention can end tragically for Six.