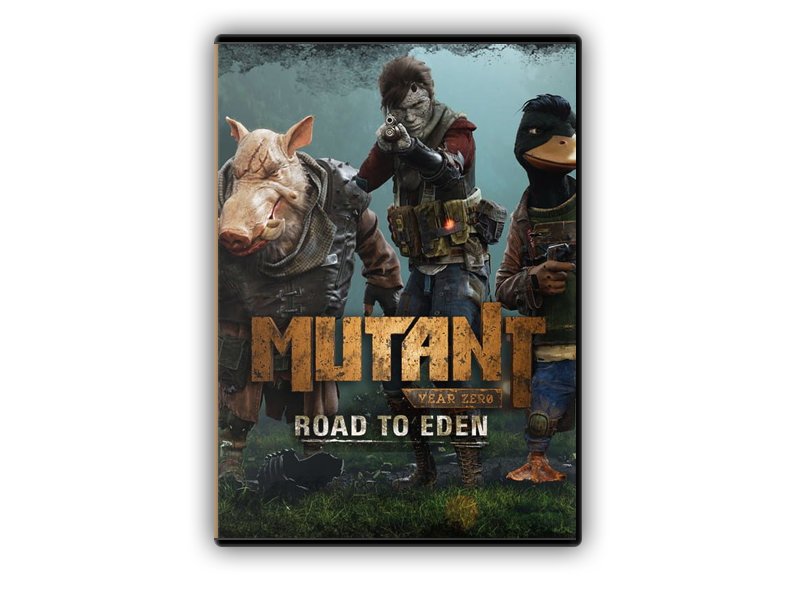 The action of Mutant Year Zero: Road to Eden is embedded in a post-apocalyptical world. An economic crisis, climate changes, and tensions between powe... show more

The action of Mutant Year Zero: Road to Eden is embedded in a post-apocalyptical world. An economic crisis, climate changes, and tensions between powerful countries led to a nuclear war which changed the world. Almost all humanity is gone while mutants and animals are in control. The players assume the roles of singular characters, such as the mean duck Dux and the angry boar Bormin, and search for the mythical Eden.

The Ark serves as the base for all the shady adventurers, where you can buy supplies and prepare for the next journeys. Travelling takes place in real time. Once an enemy is detected, the heroes hide and, while is the stealth mode, they sneak up undetected to an enemy base or take advantageous positions for an attack. Combat is turn based. The characters move in turns, make use of environment elements by e.g. taking cover behind walls (which can be destroyed), and attack with weapons and unique abilities, like the stone skin of Selma or Bormin’s charge. The game offers a development system of the characters and loot. During gameplay, the players obtain new equipment, including weapons (from slingshots to rifles) and clothes (e.g. bulletproof vests or a cylinder).