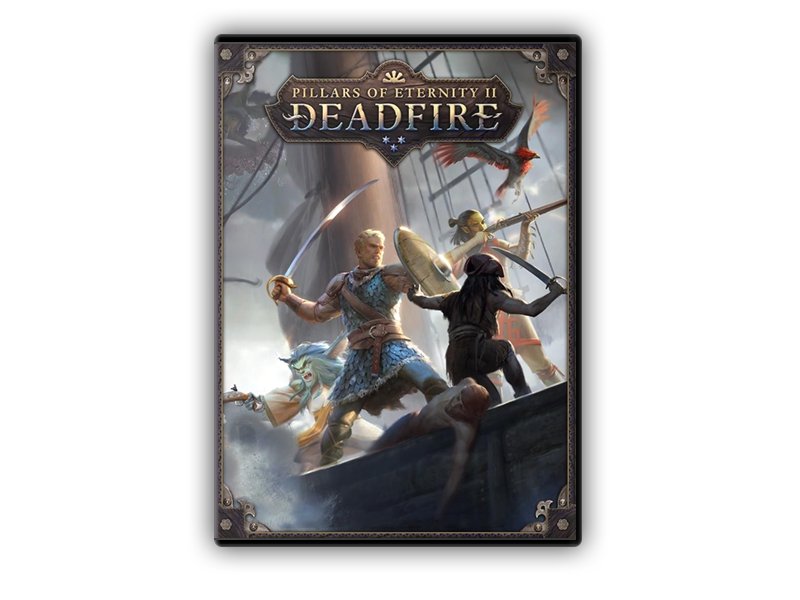 Considered dead, the god of renewal and light Eothas, comes back to the world and takes the form of a massive statue buried under the Caed Nua stronghold, which... show more

Rise of the Tomb Raider

Considered dead, the god of renewal and light Eothas, comes back to the world and takes the form of a massive statue buried under the Caed Nua stronghold, which belongs to the game’s protagonist. Upon raising from the underground the god destroys the hero’s keep. Fortunately, the latter survives the disaster. In order to save his or her soul, they have to find answers to questions that may bring chaos to the world of god and mortals, and, of course, hunt down Eothas.

The second installment takes place in the eponymous Deadfire archipelago in the far east. Because the area consists of many small islands, the player has to travel both by land and by sea. In-game locations hold many secrets and problems – some of the things you have to do before finding Eothas, is solving the conflict between the inhabitants of the islands as well as deal with machinations of trading companies and pirates. The game’s world offers multiple attractions and a variety of quests. It also lives a life of its own – people perform various activities and follow their everyday routines, and some of them can only be met in a specific place at a specific time.

Of course, in Pillars of Eternity II: Deadfire we can meet good, old friends, such as Edér, Aloth, or Pallegina, as well as brand new characters and creatures. Some changes were introduced to the User Interface and dialogue system. All in all, however, the game stays true to the rules set out by the original.