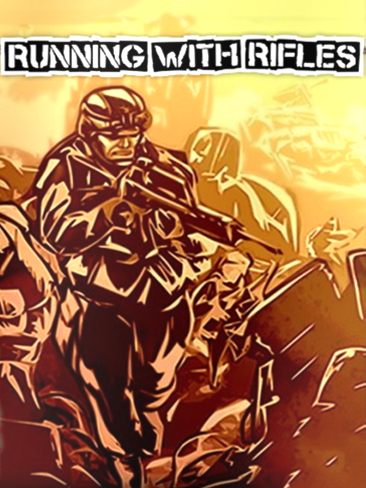 In Running with Rifles  the player assumes the role of a small soldier. Together with his squad mates the protagonist tries to capture enemy outposts... show more 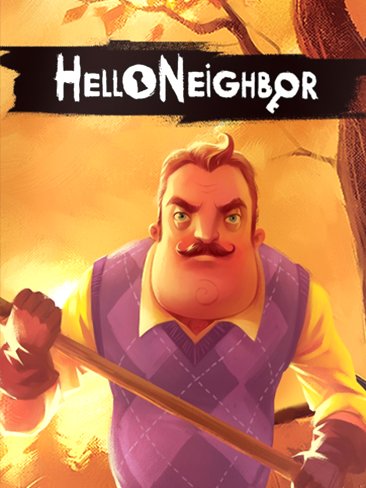 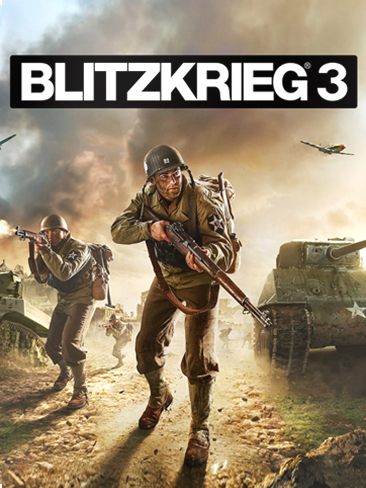 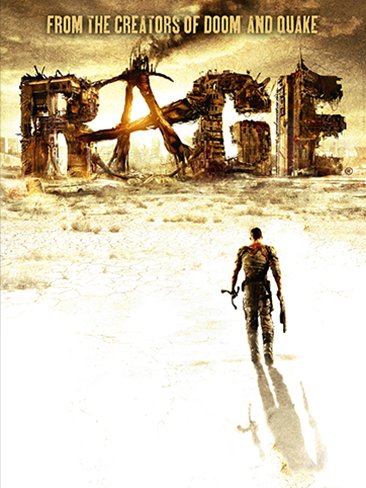 In Running with Rifles  the player assumes the role of a small soldier. Together with his squad mates the protagonist tries to capture enemy outposts and defend their own base. In-game maps have a surface of 1,000 square meters on average and contain from 7 to 14 encampments belonging to several factions (two at least).

As the title suggests, gameplay generally comes down to running and gunning. However, the game’s creator saw to it that it wasn’t just about mindless shooting. The simple rule “one shot, one kill” makes it necessary for soldiers to use all possible covers so not to get hit by enemy bullets.

As he gets more and more experience in combat, the protagonist earns more and more respect and influence with his men. Eventually, he can command up to 10 soldiers at the same time. Thanks to advanced AI algorithms the soldiers don’t just mindlessly follow orders, but retain their own creativity and individuality as they are able to adjust actions to the given set of circumstances on the battlefield (e.g. take covers or open fire at targets that come in range).

Running with Rifles offers single player mode, but the game was primarily designed for online multiplayer. There can be up to 600 soldiers taking part in one battle, armed with assault rifles (AK-47, G36, M240, PKM, MP5 SD), shotguns (Mossberg 500), sniper rifles (M24-A2), grenades and mortars.