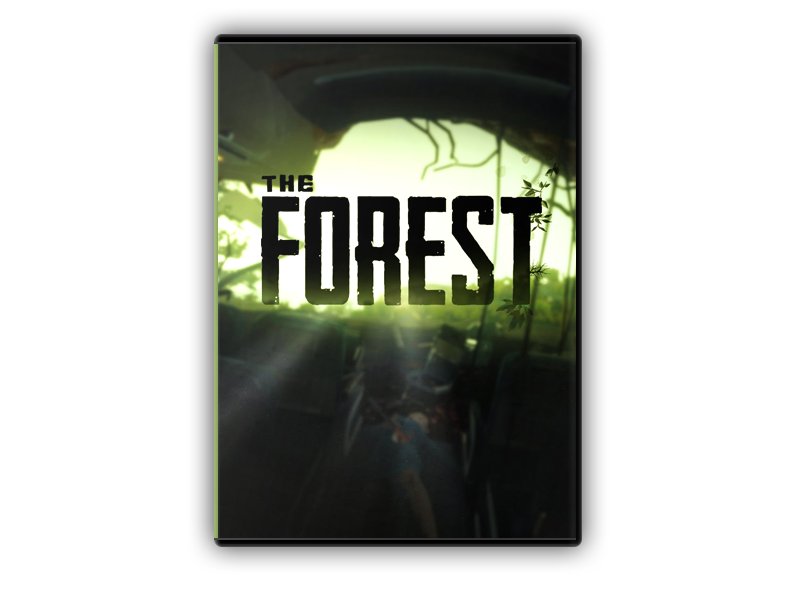 The player assumes the role of a plane crash survivor. The protagonist wakes up at the wreckage and, just like Robinson Crusoe, is trying to survive by building... show more

Brothers - A Tale of Two Sons

The player assumes the role of a plane crash survivor. The protagonist wakes up at the wreckage and, just like Robinson Crusoe, is trying to survive by building shelter and seeking food. Soon, however, it turns out that the survivor is not alone on the island; the jungle is also a home to a tribe of mutant cannibals.

The titular forest is fully dynamic – the weather is constantly changing, and the plants grow and wither. The game also features a day/night cycle and a tide simulation. The island includes an extensive system of underground caves and tunnels that connect them. The player is given complete freedom to explore the world. Survival is heavily emphasized – we need to cut down trees to get wood for fuel or to build shelter. We also have to look for food, hunt animals and cultivate crops.

During daytime we are relatively safe – the only danger is associated with survival on the island – but at night we have to fend off mutant attacks. Extensive crafting system allows us to construct our own weapons and traps, and the game also offers stealth elements. It’s often easiest to survive by avoiding contact with cannibals. Interestingly, mutant tribes don’t behave like animals – they have their own beliefs, traditions and associations with other members of the clan.