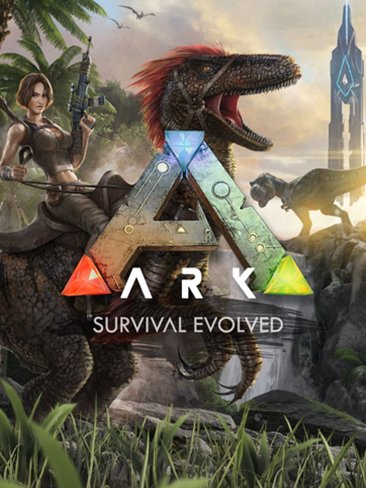 The gameplay mechanics are modelled after the iconic MMO sandbox games such as DayZ, the major difference being that the role of the ever-present zombies w... show more 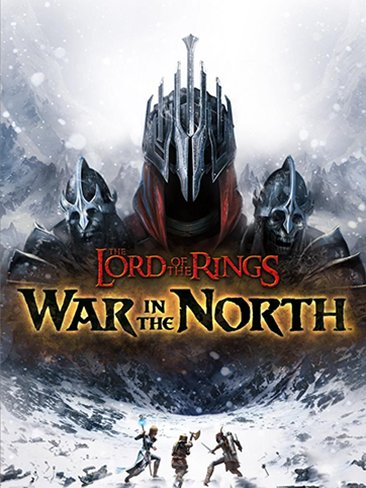 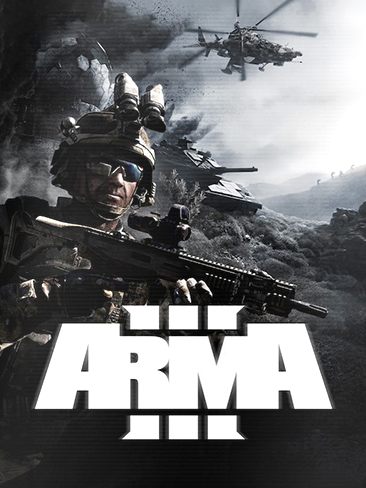 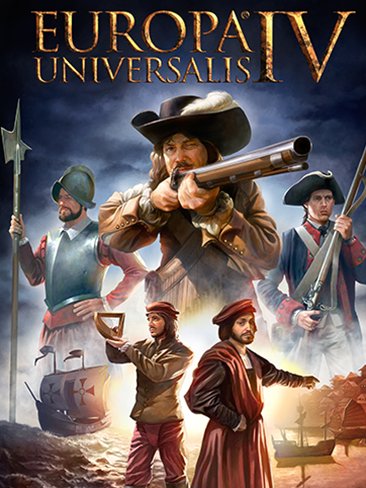 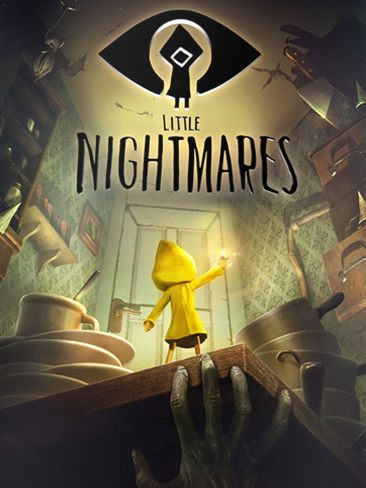 The gameplay mechanics are modelled after the iconic MMO sandbox games such as DayZ, the major difference being that the role of the ever-present zombies was taken over by prehistoric reptiles. Our character finds himself, defenceless and naked, on an uncharted island, and our task is to survive for as long as possible in the hostile environment. In order to remain alive we must hunt and gather raw materials, which can be used to craft weapons and various tools necessary for our existence. We can develop our character by learning new skills that will prove very useful for our survival. Some of them even allow us to tame dinosaurs, and thus make them our personal mounts.

As in most productions of this type, we have a safe haven in the form of a self-made hideout, which provides us with shelter from more dangerous dinosaurs – more than 70 species of these creatures appear in the game, from small flying pterosaurs to real giants, like Diplodocus, Brontosaurus, or the T-rex. They are not the only nuisance as the enemy players can prove equally ruthless, greedily eyeing and trying to steal the goods we've managed to accumulate. The game focuses on online fun, and as per rules of the genre, allows to set up alliances and cooperate with other peaceful players.