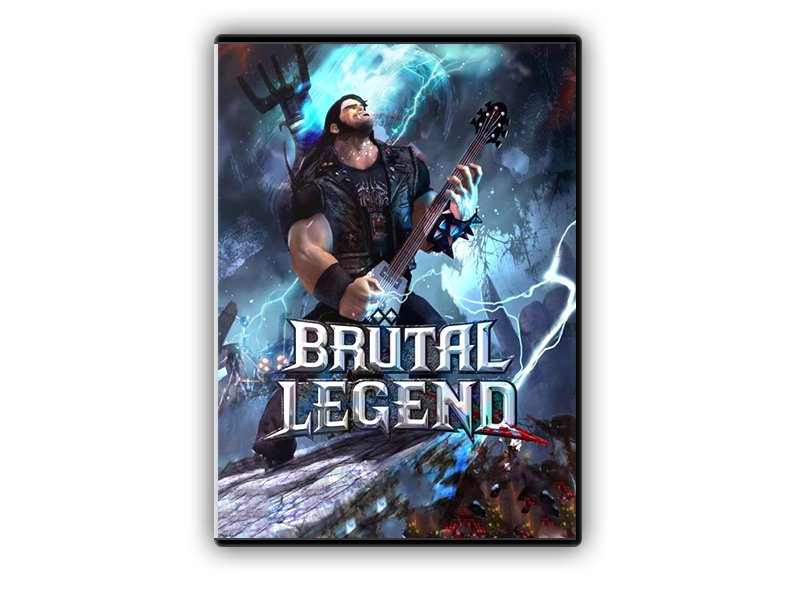 Brutal Legend  tells the story of Eddie Riggs, a technician at heavy metal concerts. He sets the speakers, can navigate the sea of cables – he k... show more

Brutal Legend  tells the story of Eddie Riggs, a technician at heavy metal concerts. He sets the speakers, can navigate the sea of cables – he knows his job well. Although he is quite a competent guitarist, he isn’t the media face of the band. The situation changes when a few drops of his blood touch the massive buckle of his belt. The metal item is revealed to be the nest of a cursed demon. The demon becomes free and transports himself and the protagonist to his original world, the source of the first heavy metal sounds.

The gods of music lefts their territory and started a journey through time and space – it’s how they reached Earth. While they were absent, the realm became flooded by demons. According to the legend, only a true god of metal can clear the place. Unexpectedly, Eddie is revealed to be a pretender to that title. Equipped with a giant, two-handed axe, he starts forging his own legend.