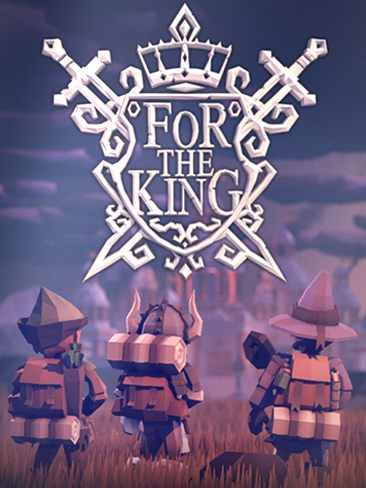 The game takes place in the kingdom of Fahrul located in a typical fantasy world. After the king’s death, Fahrul is consumed by chaos. The queen has nothi... show more 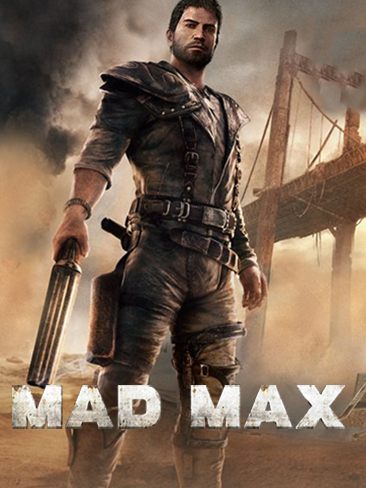 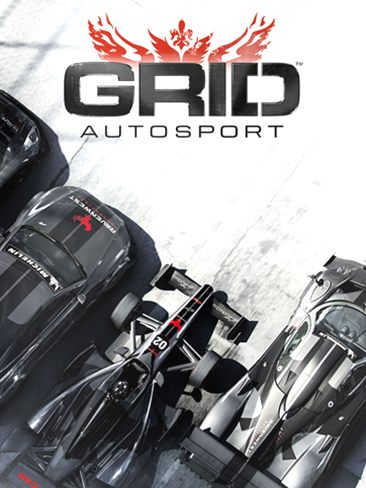 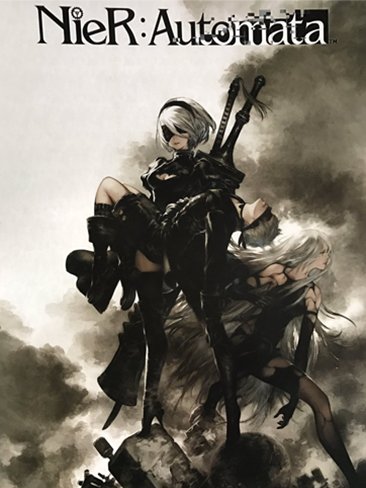 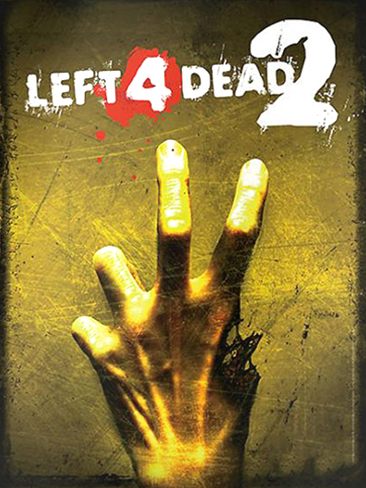 The game takes place in the kingdom of Fahrul located in a typical fantasy world. After the king’s death, Fahrul is consumed by chaos. The queen has nothing else to do but ask her subjects for help. We will lead a party of heroes who will try to face the dangers that threaten the kingdom.

Gameplay is based on exploration. Our team moves around the map made of hexagonal tiles. We can travel either on foot or by boat. Given the situation in which the Kingdom is right now, the map is filled with enemies present not only on the surface, but also in the dungeons. Sooner or later we are forced to fight. Combat is turn-based, and our victory depends on how, and when, we use our heroes’ abilities (we can have archers, mages, and warriors in our party, among others) and on how good is their equipment. We can heal our wounds by using the herbs we collected during our adventures and by camping.