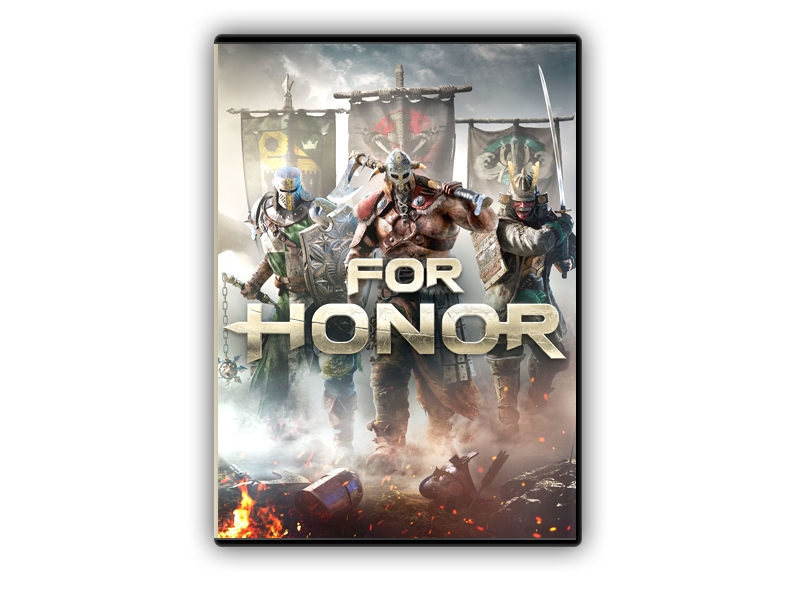 The storyline of For Honor takes place in a pseudo-medieval world, where three faction are constantly at war with one another. The Chosen are the equi... show more

The storyline of For Honor takes place in a pseudo-medieval world, where three faction are constantly at war with one another. The Chosen are the equivalent of Japanese samurai, The Legions were created to resemble the European knights, and The Warborn are a very similar band to the Scandinavian Vikings.

Each of the sides of the conflict is represented by dozens of warriors; however, only four of them per faction are controlled by players. The characters they fight with are extremely skillful fighters with special abilities and they stand out significantly from the ordinary soldiers controlled by the AI; the player-controlled heroes are the ones who determine the outcome of the battle, showing up in key places of the skirmish and tipping the scales in the favor of their faction, unless they are confronted by a player (or multiple players) from the other faction, which is why swordplay is a fundamental part of the game.